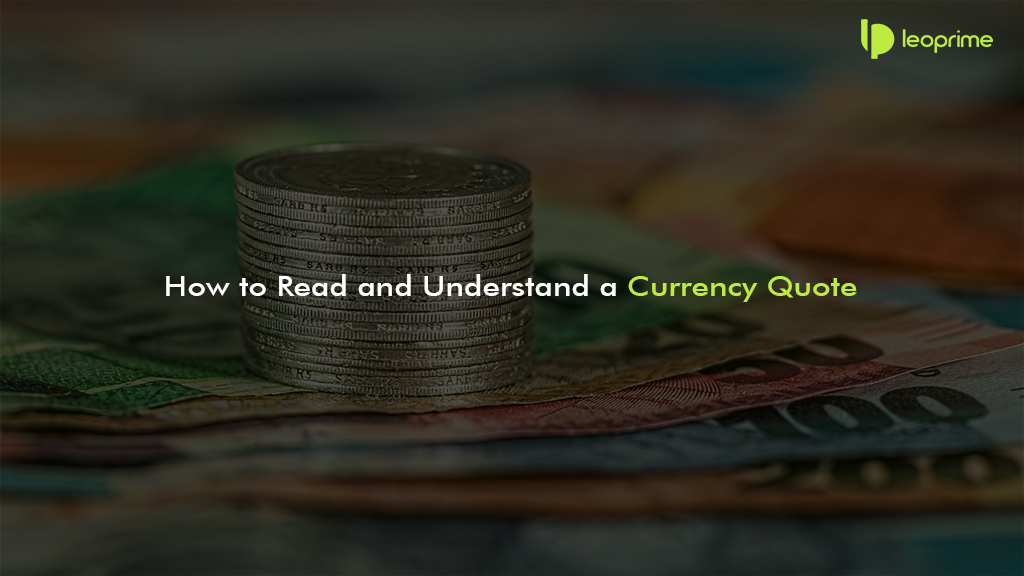 After you have downloaded and opened the Metatrader 4 software and started familiarising yourself with the platform, the first thing you will most certainly come across is the forex price quote for your chosen currency. The quote is basically a record of a previous transaction in which a currency pair changed hands.

When two traders exchange currencies, the price at which the transaction occurred is called a quote, as opposed to a quote which you may get telling you an estimate of how much something may cost. Here is an example:

In the above example, the currency on the left side (Hong Kong Dollar) is the currency which was bought, while the one on the right (British Pound) is the one that was sold. The final number illustrates the exact value at which the currencies were exchanged.